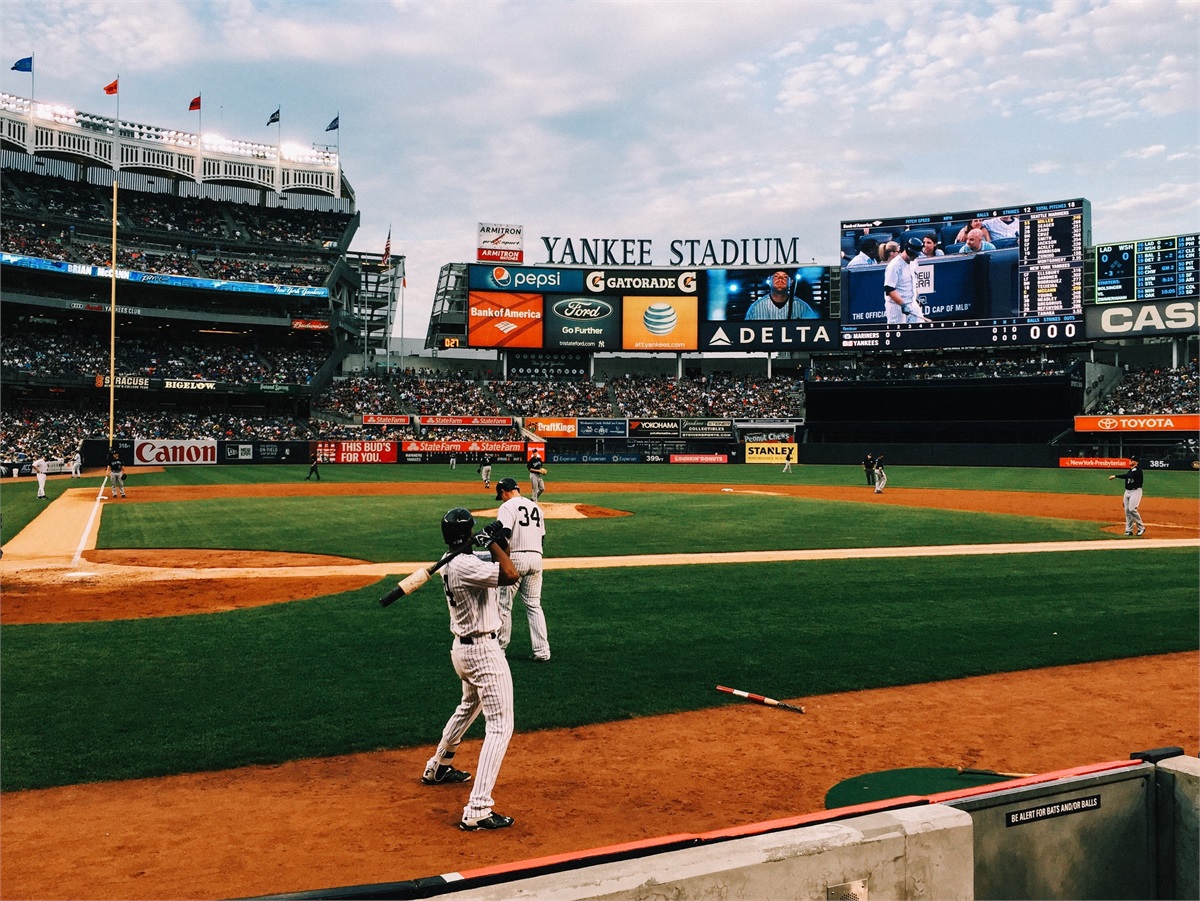 WHEN IS THE "RIGHT" TIME TO BUILD A FINANCIAL PLAN?

June 26, 2018 at 8:47 a.m. – that is the precise moment in time that it makes the most sense to build a financial plan. It’s obvious, right? No you say? Well then when is it? Of course there’s no “right” time to build a plan, which is exactly why I think you should consider starting the process sooner than you’re ready. Hear me out.

As an advisor – someone who thinks of myself as a professional in the business of giving advice rather than selling products – I make it a point to offer information to clients and prospective clients that are willing to listen that can help guide them through the process of building a financial plan. Maybe that means different things for the artist than it does for the engineer, but at the bare minimum, it means you have a base level understanding of what you’re doing, why you’re doing it, and what you might expect along the way. It won’t look exactly how you’ve laid it out because life doesn’t work that way, but you shouldn’t run across many scenarios that you couldn’t have imagined. That’s the essence of a plan – the goal is getting you from point A to point B by making some educated guesses using reliable information, while understanding and preparing for events that lead to different (but still acceptable) outcomes.

Failing to build out a plan that entertains a multitude of outcomes, specifically the unpleasant ones, is a surefire path to failure, in my opinion. Think of your marriage as a parallel to this, heck, think of my marriage if that’s less painful for you. I met my wife when I was 24 years old and she was 22. Had she started out in our relationship without any idea what the aging process looks like or how married couples act after years of marriage, she probably would’ve assumed the six pack would remain intact forever and that she would continue to receive flowers on a monthly basis until the ripe old age of 117. Now imagine the disappointment when my six pack was gone at 30 (read: 25) and the sweetest gestures she receives are unexpected arrivals from Chipotle. Now all of the sudden, you see how divorce rates could’ve gotten so high in the US. Fortunately for me, she had a plan, and although she may have hoped the six pack would come along for the ride, the success or failure of her marriage was not going to be dependent on it.

There’s a reason teachers don’t make you take the test on the first day of class – they already know you won’t pass it – that’s what the class is for. It’s a structured process to help you get better, to know more. Financial planning is much the same – it’s a process, not an event. If you just take the leap, I think what you’ll often find is that maybe you’re not yet on the path to your definition of success, but how will you ever attempt to course correct if you don’t know that?

There are multiple terms people may use to describe this – one in psychology is called avoidance coping.[1] Among the symptoms of this coping mechanism are things like – ‘You avoid reality testing your thoughts,’ or ‘You have a tendency to stop working on a goal when an anxiety-provoking thought comes up,’ and finally ‘You avoid starting a task if you don’t know how you’re going to finish it.’ The truth of the matter is, feeling this way is normal. I’m sorry to burst your bubble if you thought avoidance coping made you special. Most everyone experiences it in some area of their life.

This is exactly why I think the best time to build a financial plan is roughly right now – before you’re ready, because, spoiler alert: you never will be. I’m 34 years old and have been in my chosen profession for coming up on 11 years. I do this for a living and guess what – my retirement plan isn’t at 100%. That’s fine – knowing that is the greatest catalyst to attempting to fix it. Otherwise you’ll spend countless hours convincing yourself that some day when you reach Serendipity, it will all take care of itself…and it won’t. You might just find yourself in the same (sinking) avoidance coping boat 11 more years from now wondering how you could’ve had such tough luck. Don’t do that. Just start somewhere. Think you can’t save anything right now? That’s fine, figure out how much you need to save – maybe in the process you’ll discover something you’re overspending on that’s put you in that position in the first place. Or better yet, start saving a little before you think you can afford it – treat it like a bill that has to be paid – and often what you’ll find out is that your lifestyle will adjust accordingly. (Side note: not all planning is about saving and spending – much of it is about trying to create greater efficiencies, attempting to maximize what you have, and other things that are potentially very boring to discuss in the written or spoken word.)

Whatever it is, don’t wait for the “right” time because the “right” time does not exist. We as humans will almost always derive more pleasure from spending every last dollar in our wallet than we will saving it, so if you’d like to retire with a little bit more than nothing, you’ll probably have to make decisions that go against your natural instincts and occasionally, ones that cause you a little pain. Whatever you can do to mitigate the pain (savings through payroll deduction is a good example) can be helpful, but you shouldn’t assume you can be as successful as you’d like if you don’t put yourself in an uncomfortable position every now and then. Just think how unhappy my wife would’ve been had she not informally put herself through the planning process and decided it was worth it to marry me – do you think her Tuesdays could be better than watching me eating chips and drinking a beer while I watch Yankees-Red Sox? That can be you if you just make a plan. Single file line, please.

This is meant for educational purposes only.  It should not be considered investment advice, nor does it constitute a recommendation to take a particular course of action. Please consult with a financial professional regarding your personal situation prior to making any financial related decisions. Investing involves risk, including the potential for loss of principal.  (05/18)