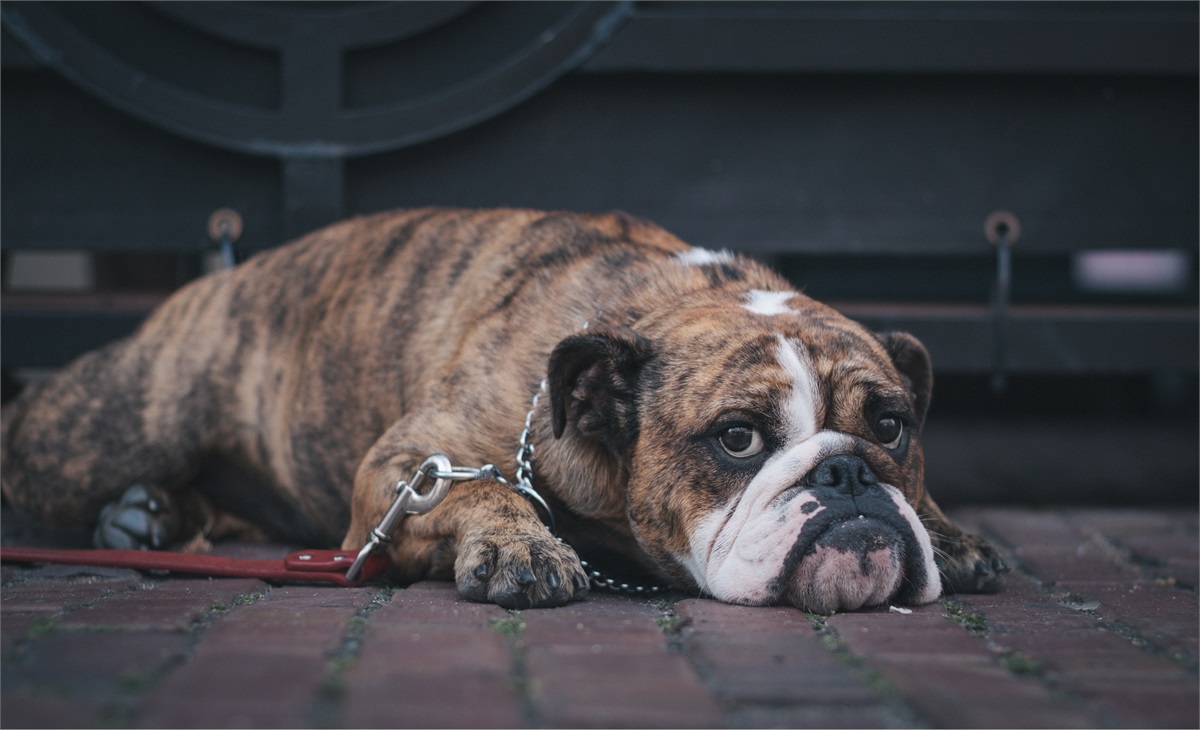 WHAT TO DO IF YOUR ADVISOR UNDERPERFORMS

Dump ‘em, obviously. What did you think this was going to say?

I’m kidding. First of all, by what measure is he underperforming? Your service expectations, return expectations, his word? Much of the disappointment that comes about in advisor-client relationships stems from miscommunication and the subsequent lack of understanding. Is this because advisors are stupid and they do a poor job of explaining things? It could be, but probably not. Is this because clients lack the ability to understand simple concepts? Again, it’s possible, but more than likely not the answer.

If there is a disconnect between what you expect from your advisor and what you’re getting, I think the best thing you can do is examine what EXACTLY it is that you want from her in the first place. Is she not returning your phone calls or emails in an amount of time that you find satisfactory? If so, have you told her that’s the case? If she previously mentioned that all calls and emails would be answered within 2 hours and fails to deliver, by all means, be upset, but if the issue could be solved with a short conversation, that’s a good reason to have one.

In the case of returns, more often than not, clients become upset when their returns don’t meet those of whatever arbitrary benchmarks they have in their mind – with those benchmarks sometimes being their neighbors, sometimes the S&P 500, and occasionally, who knows, maybe even the Caracas Stock Exchange. There are problems with all of these scenarios. First, your neighbor’s returns don’t matter because they’re not you, they don’t necessarily have the same goals as you and more likely than not, owning exactly what they own wouldn’t necessarily be appropriate for you. If you build a portfolio without knowing why – the why being a well thought out plan, which leads to a portfolio designed to pursue your goals on your timeframe – then you’ll frequently end up disappointed because you’ll compare your situation to whatever is expedient at the time. Your return expectations should be unique to you – no ghost chasing.

If the issue is the advisor not living up to his word, that’s much more of a slippery slope. Generally speaking, just letting an advisor know something like this is enough to immediately and permanently fix it. Advisors don’t like to disappoint clients and because everyone is different, sometimes the issue is an alternative interpretation of what was said and occasionally, it’s as simple as advisors being human and screwing up. While it’s nice, as an advisor, to be given the opportunity to make up for missteps, ultimately it’s your money and your choice, you have to do what you feel is best.

Long story short – a promise I’m rarely able to fulfill – know what you’re disappointed about and why before you run headfirst into an avoidable confrontation. You might realize that what you’re really missing is a why – like my wife on our wedding day – but unlike her (lucky you) your problem is very fixable.

This information is provided for educational purposes only. It is intended to be generic in nature and should not be applied or relied upon in any particular situation without the advice of your tax, legal and/or financial services professional. Investing involves risk, including the potential for loss of principal. The Standard & Poor's 500® Index (S&P 500®) is comprised of 500 stocks representing major U.S. industrial sectors. Indexes are unmanaged and cannot be directly invested into. 09/17