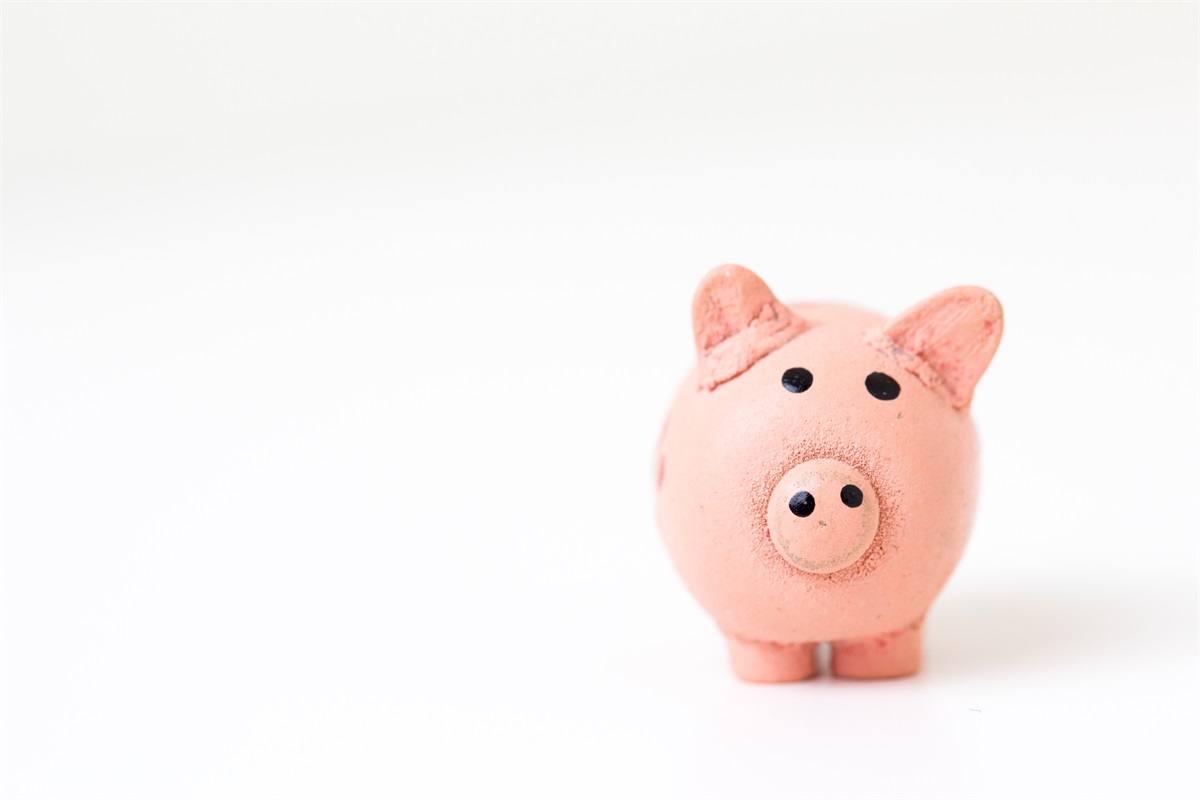 PENSION OR LUMP SUM? 5 FACTORS TO HELP WITH THE DECISION

When deciding between a lump sum or a pension payout, there are a multitude of factors that should be considered (you could certainly argue for more than five), most of which involve some level of subjectivity, but all of which could help make the decision. The debate revolves around shades of gray, so if someone presents the answer to you in black and white, ask someone else. I’ll delve into as many of the factors as I can think of, considerations ranging from the entity that controls the pension (public or private), the funding status of the pension, the payout amount and payout options, personal income and gifting wishes, one's desire for control and flexibility, and maybe a couple of bonus points if I’m really on my game.

What about the pensions of private and publicly traded companies? Are they any better? If you look at the top 200 pension plans in the S&P 500, the answer is a definitive ‘NO’. The 200 largest defined benefit plans in the S&P 500 (considering how many assets the plan holds) shows only 14 that are fully funded, meaning 93% of the plans are not. Two well-known companies cited in the Bloomberg article, Intel and Delta Airlines, are both under 50% funded. 2

You can ignore the funding status of your pension at your own peril – it might not be your only consideration, but if you’re choosing to stay in a pension that’s only funded to the 31% level, you’re taking on a great deal of risk and putting an awful lot of faith in the system. Some personal finance articles even state that you should always take the pension option if the payout is high enough and you should do so precisely because that’s what they don’t want to do.3 Sticking it to the proverbial man might feel gratifying, but if you’re going to do it, make sure the man isn’t going to cut your pension payout halfway through retirement. Pay attention to and be keenly aware of the potential impact funding status can have on your future.

All of this is to say that the decision between a pension and lump sum option is rarely simple or easy and because it is often a once in a lifetime choice, you should exhaust all of your effort to make the decision that’s most favorable to you. Often that should involve a financial professional, but if it doesn’t, think about all of the factors above when you make the choice. If your plan is well funded and you value monthly income amounts or you fear what you would do with the lump sum if left to your own devices, the pension option will very frequently be the obvious choice. If, on the other hand, you don’t have a need for the level of income the pension provides, the pension is severely underfunded, you value control and/or have wishes to pass on money to another cause or generation, lump sum options can make sense even considering less generous withdrawal rates.

This information is provided for educational purposes only, is believed to be accurate, and is not intended to provide specific financial advice and should not be applied or relied upon in any particular situation without the advice of your tax, legal and/or financial services professional.

Income provided by government and private pensions is subject to specific risks.  You are strongly encouraged to discuss your plan and the risks associated with your plan prior to making any financial related decisions.

The rates, assumptions, etc., used in this article are strictly hypothetical examples and are included for illustrative purposes only.  They should not be deemed as specific representation of any specific past or future results and your actual situation may be materially different.  Past performance in no way implies future results.