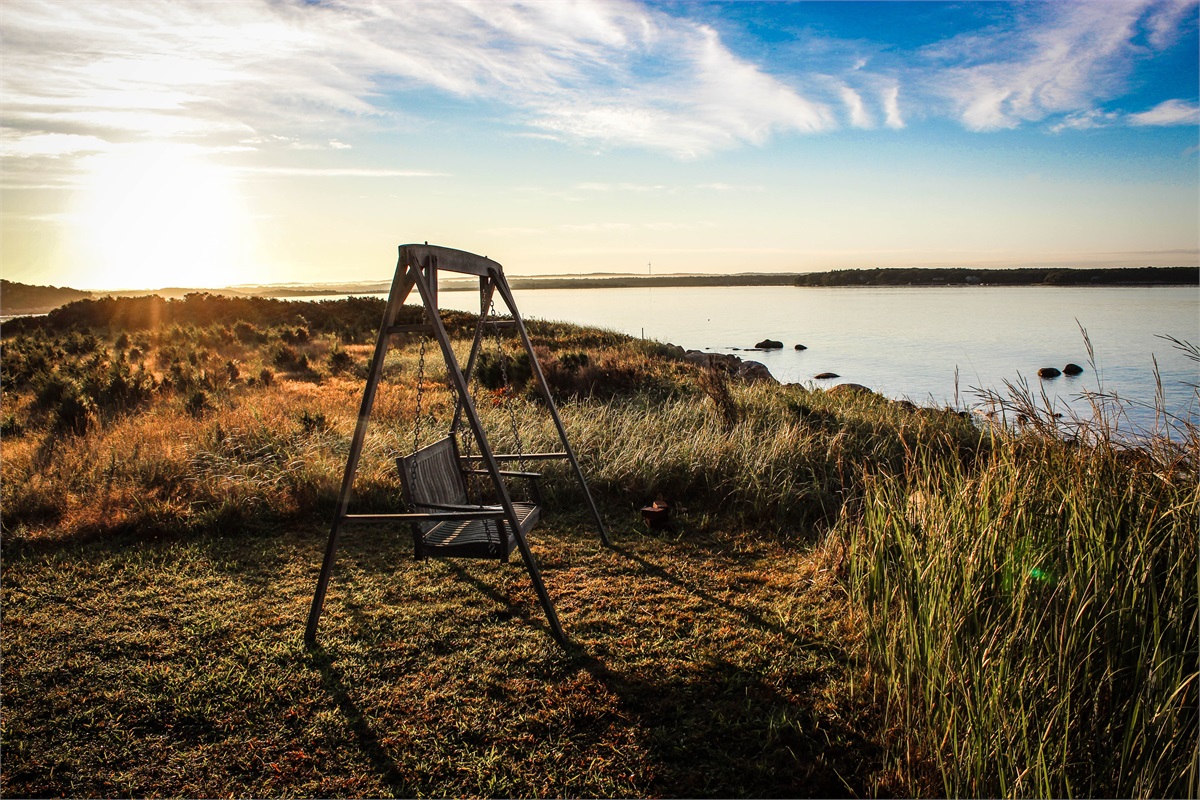 OVERCOMING DELMORE AND SOME THINGS TO KNOW ABOUT RETIREMENT

At a financial planning firm, the simplest way to describe what we do is we listen to a person’s goals and help them figure out how to pursue them. While that seems easy enough in theory, in practice It tends to be more of a challenge. Life gets in the way, as do countless cognitive biases that we all carry with us. One of the more interesting and descriptive of these, the Delmore Effect, is probably as important as any to overcome. The Delmore Effect, which was described by Paul Whitmore in his PhD dissertation, essentially says that people will set better defined goals in lower priority areas of their lives.[1] Much of this seems to stem from the fact that we like to avoid specifically defining what constitutes success or failure and since, as a general rule, we don’t want to fail, we don’t draw the line. If I say my goal is to eat 2000 calories a day, 2100 is clearly a failure. If I say nothing or just take the easy road and say, I want to eat healthier, then eating two Big Macs a day is a win versus eating three, right? This problem is compounded by the fact that plenty of studies have shown explicit goal setting to lead to measurable behavioral change – so if we’re avoiding setting goals in high priority areas in favor of lower ones, we also end up spending more time and attention in those areas.

When it comes to setting financial goals, the first thing I think you need to understand is the challenge that you face in setting those goals in the first place (recognizing the problem is the first step to recovery) and the second is to get specific about what it is that you’re trying to accomplish. For example, if you’re nearing retirement (even if you’re not and you just want to retire someday), below is a non-exhaustive list of some areas where your financial situation should be well-defined.

When you really boil it down, retirement is largely a question of cash flow – one that retirement planning is designed to answer. Just like during your working years, stretching your cash flow more or less manifests itself in a riskier or safer plan. Being more aggressive with assumptions in retirement is okay so long as you understand and are prepared to deal with the consequences of not meeting your initial assumptions. I hope the biggest takeaway from this post is that it’s important to define what success or failure looks like so that you have the capacity to adjust, if necessary. I hope the second biggest takeaway is that, if you like eating three Big Macs a day, you should either pray a lot or stop – probably both. I hope the third biggest takeaway is, if you want to be able to spend as much as possible in your retirement years, eating three Big Macs a day might be the best plan. We’ve come full circle.

This is meant for educational purposes only.  It should not be considered investment advice, nor does it constitute a recommendation to take a particular course of action. Please consult with a financial professional regarding your personal situation prior to making any financial related decisions.  03/19