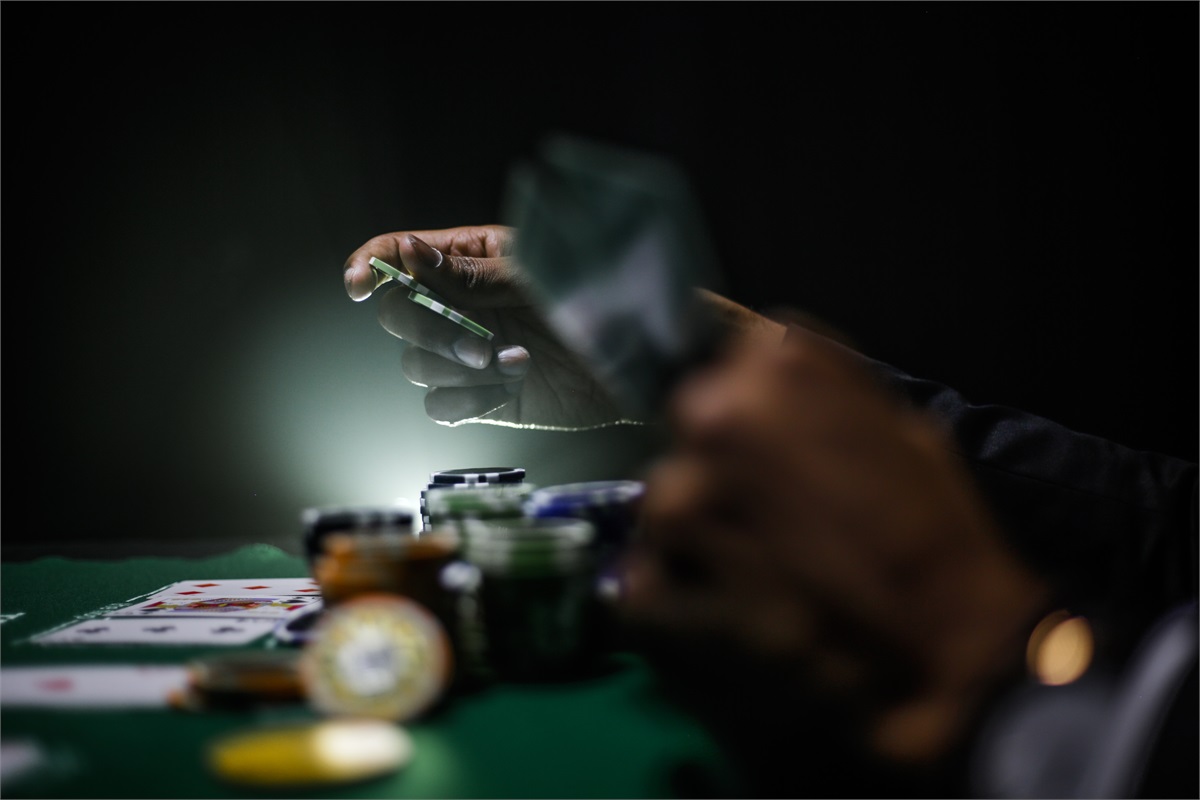 MONTE CARLO IN FINANCIAL PLANNING ISN'T THE SAME AS IN GAMBLING

When most people talk about Monte Carlo, they’re either referring to a place in Monaco that’s informally associated with gambling and casinos, the likes of which is depicted in movies, including multiple James Bond flicks, or its namesake casino in Las Vegas. In financial planning, however, it’s used most often to show clients that what they’re doing can be just the opposite. While gambling and investing do share certain characteristics – namely that probabilities matter, but are far from assured in individual instances and that larger sample sizes (both in time and number of events) can lead to more accurate estimates on potential results – most would prefer not feel as though they’re gambling with their retirement plan. Enter Monte Carlo (MC). Let’s talk about what it is and how it can be useful, but also why it generally shouldn’t be the only piece of information you lean on.

In order to explain what MC is, it probably makes sense to discuss it in the context of how it’s different than ‘old school’ financial planning. In the past, when software was more limited (or didn’t exist at all), retirement plans were created with financial calculators or spreadsheets and showed straight line projections. You invest a certain amount of money in year 1, you make ‘X’ rate of return per year, you withdraw ‘Y’ amount per year, and you find out if there’s any money left in the end. It goes without saying that, while not completely useless, this fails to live up to real world scenarios.

I won’t get into all of the potential pitfalls of this method, most of them are pretty obvious, but the one that’s easiest to explain and understand deals with the fact that, in the real world, you aren’t likely to get the exact same return every single year. If you simply invest money at Point ‘A’ and leave it for the next ‘Z’ years, the path it takes doesn’t matter if the average annual return is the same. If, however, you add or subtract money at any intermediate point, the sequence of returns can matter greatly.[1]

This sequence of return risk is where theories like the 4%”safe” withdrawal rate came from – factoring in what poor returns and poor sequences of return can mean for retirees. The fact of the matter is, there are multiple starting points throughout history when a retiree with a diversified portfolio of stocks and bonds could have had a withdrawal rate in the double digits and still not run out of money (like the early 1980s). There are other times, however, when even a 5% withdrawal rate wouldn’t have got the average person to the end. I’ve included an excerpt from Investopedia to expound on this point: In his paper, The Retirement Calculator from Hell, William Bernstein clearly illustrates this shortcoming. He uses an example of a series of coin tosses to prove his point, where heads equals a market gain of 30% and tails represents a loss of 10%. If you start with a $1,000,000 portfolio and toss the coin once a year for 30 years, you will end up with an average annual total return of 8.17% over that time. That means that you could withdraw $81,700 per year for 30 years before exhausting your principal. If you were to flip tails every year for the first 15 years, however, you would only be able to withdraw $18,600 per year, while if you were lucky enough to flip heads the first 15 times you could take out a whopping $248,600. And while the odds of flipping either heads or tails 15 times in a row seems statistically remote, Bernstein further proves his point using a hypothetical illustration based on a portfolio of one million dollars that was invested in five different combinations of large and small cap stocks and five-year treasuries back in 1966. That year marked the beginning of a 17-year stretch of zero market gains when you factor in inflation. History shows that the money would have been exhausted in less than 15 years at the mathematically-based average withdrawal rate of $81,700. In fact, withdrawals had to be cut in half before the money lasted for the full 30 years.[2] As the above excerpt shows, I think financial and retirement planning is about putting individuals in high probability situations, not planning for the best case or even average scenario.

This, in essence, is the reason for MC analysis. In simple terms, MC runs multiple simulations with results that often mirror standard bell curve projections. These simulations factor in multiple different scenarios – rates of return, interest rates, sequences of returns, client age, etc. The result is that you now have a planning projection that shows the chances that your chosen scenario works out given a multitude of circumstances rather than just one (unrealistic) circumstance. In spite of this type of analysis being more useful than straight line projections, MC does have its drawbacks and because of this, its critics. Some believe that the lack of projections showing clients taking large, unexpected withdrawals during retirement makes it less robust. Some think that its inability to project results based on a starting point rather than completely at random makes it less useful – for example, if your first year of retirement coincides with a ‘cheap’ market, your chances of success are not equal to starting points during ‘expensive’ markets.[3] Financial planning software today, however, helps to mitigate such shortcomings.

All of this is to say that, while more useful than past planning projections as part of your decision making process, maybe MC shouldn’t be relied upon without considering other factors (other planning software can now illustrate what happens if you make a large out of sample expenditure or suffer a significant loss at any point during retirement, so it’s helpful to model that). In our opinion, MC’s drawbacks do not lessen its usefulness as a retirement planning tool in a quiver, which, thanks to continual advances in financial planning software, continues to add arrows. If you’re not subjecting your own retirement plan to such rigors, your situation may be closer to gambling than you think. To quote Ian Fleming, and this does relate to retirement planning, “At gambling, the deadly sin is to mistake bad play for bad luck.” And one more from John Dewey, “Luck, bad if not good, will always be with us. But it has a way of favoring the intelligent and showing its back to the stupid.” All this to belabor the point that in planning, we’re dealing with probabilities, not certainties, and the better prepared you are, the better your chances of success.

This is meant for educational purposes only. It should not be considered investment advice, nor does it constitute a recommendation to take a particular course of action. Please consult with a financial professional regarding your personal situation prior to making any financial related decisions.

All investing involves risk including loss of principal.  No strategy assures success or protects against loss.

The hypothetical investment results are for illustrative purposes only and should not be deemed a representation of past or future results. The examples do not represent any specific products, nor do they reflect sales charges or other expenses that may be required for some investments.