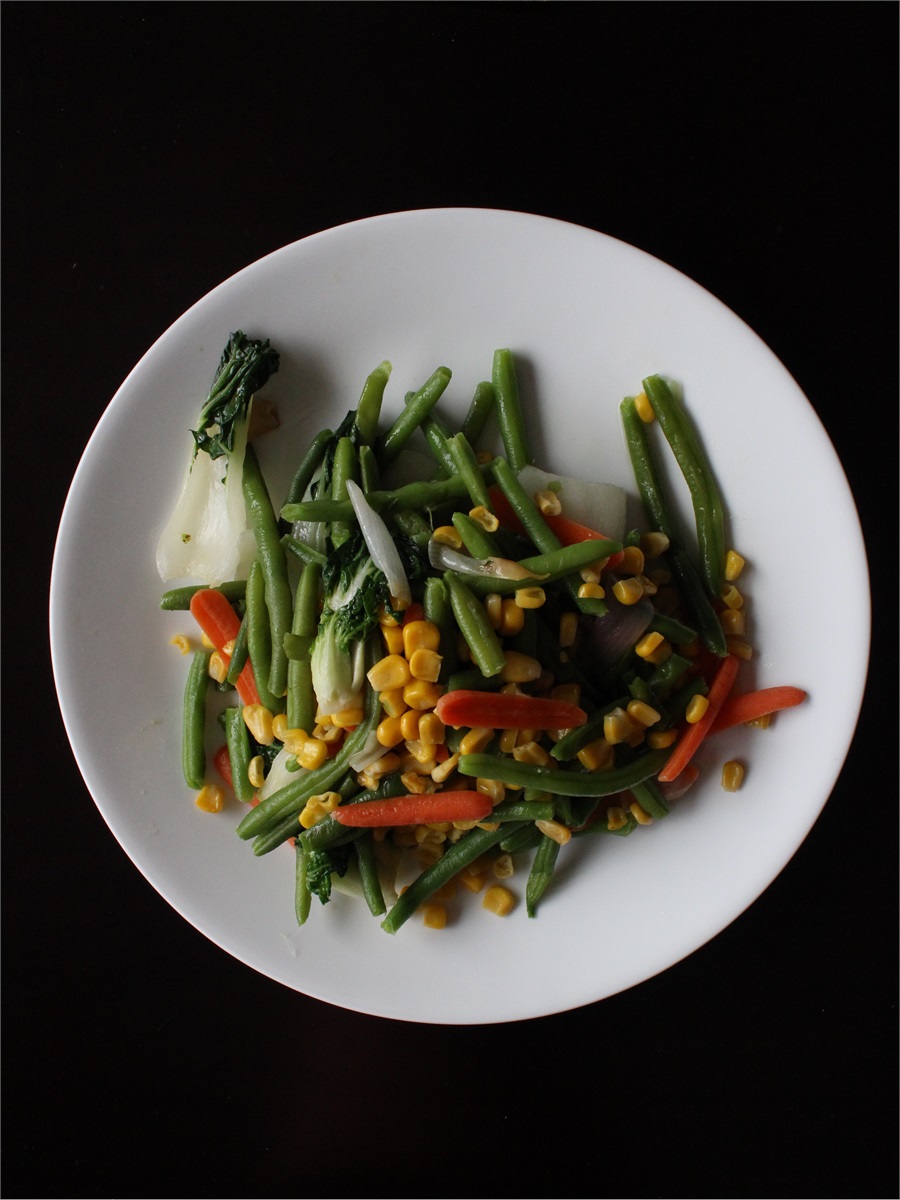 HOW CAN WE PREDICT WHEN MARKETS WILL CRASH?

I’m not a journalism major, so I’m going to write this the same way I write all of my blog posts – haphazardly. But in at least one way, I’m going to do that intentionally: I’m going to bury the lede. Why am I going to do that? Because if I don’t, you’ll stop reading and then I’ll have wasted a bunch of my time and I don’t like wasting time.

Before we address the specific answer, a bit of psychology will be necessary to provide context. You see, throughout history, we’ve developed an uncanny ability to simplify and oversimplify events that aren’t actually that simple. Simple, right? One of the mental constructs that we use to explain events to ourselves is an adaption that paints us in a more positive light based on our recollection as it compares to reality. Some psychologists have dubbed the phenomenon ‘rosy retrospection’[1] and it helps to explain things like why I’m much more convinced that I’m a good husband than my wife is.

A similarly puzzling phenomenon was described by Daniel Kahneman and Dale Miller. They proposed something called norm theory to describe how people rationalize the illogical.[2] An example of norm theory would be someone who ran a red light and proceeded to have an exceptionally good day, so subsequently ran a red light the next day and had a great day, then ran red lights every day in the future, only to find that there was actually no connection between the light and the day. The fact that a certain thing happened a certain way primed that person to believe that the two were connected, when in fact, they were not. Essentially, rather than actually analyzing what happened our brain takes short cuts to build an easier and more readily available explanation in our minds – to connect the unconnected.

Hindsight bias works similarly and can be most easily described by saying that, after something has already happened, our mind tends to want to recreate the time preceding the event to make us feel as though the subsequent events were predictable.[3]

All of these things taken together, as they relate to our own self-worth, can be a good thing. How terrible would it be if we constantly re-painted the past to make ourselves look less capable than we actually are? In the context of remembering our high school sports careers, this is relatively harmless, but as it relates to being an investor, the results are potentially disastrous. See how I tied that all together?

The answer, the lede, is that we can’t reliably predict when, or even if, markets will crash (disappointing, I know). All that we can do is put together guidelines that allow us to react rationally to events that are generally unpredictable – i.e., what the market will do. This might take the form of tactical investing, where we alter our approach based on market conditions using quantitative metrics and it might even take the form of staying the course as a buy and hold investor. The approach you choose is irrelevant – whether or not you have a specific approach is not.

You see, hindsight bias has led many people to believe that the financial crisis was knowable and predictable a priori. There were people that predicted it, but they were few and far between and you likely were not among them. Also – if you have predicted a crash for each of the last 8 years and next year the market crashes, you weren’t right – you were actually wrong 89% of the time. Norm theory and recency bias might also lead you to believe that – hey, we had two massive recessions in a short time span and this market has been going up for 8 years, it has to crash. It might, but the fact that it happened in the past has nothing to do with it and doesn’t make it more predictable.

Was this a clickbait headline? I suppose so, but I consider it a forgivable offense. It would be kind of like going to McDonalds and ordering something off the menu called the ‘Super Awesome Incredible Amazing Thing’ only to be served a bowl of steamed veggies. Yes, you might feel cheated, but it was good for you. Be smart and know your limitations.

This information is provided for educational purposes only, is not intended to provide specific legal, tax or other professional advice and should not be applied or relied upon in any particular situation without the advice of your tax, legal and/or financial services professional. The concepts presented may not be suitable for every situation.