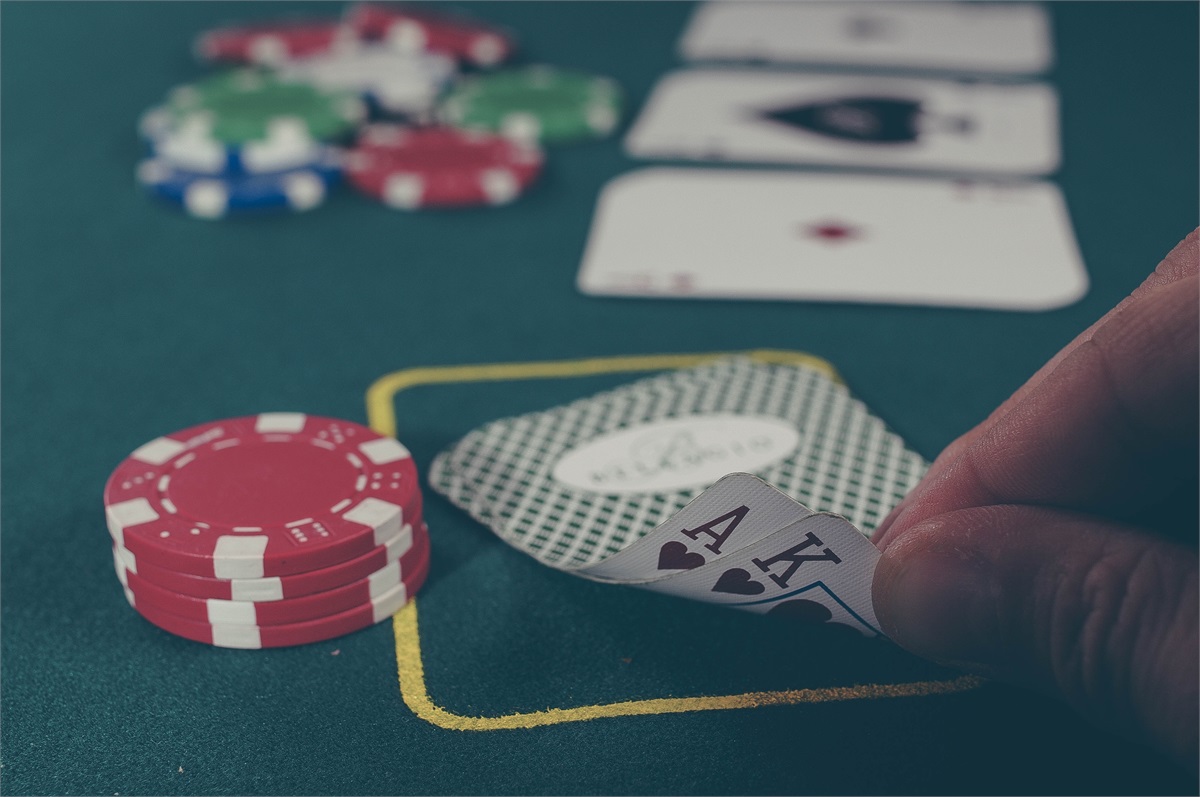 Much of what has been written on this blog over the course of the past year or so deals in one way or another with the need to have a financial plan and to use it as the compass for financial decisions. If you’ve read most or all of the posts (thanks, Mom) and haven’t gleaned that in any way, it can’t possibly be because I’m poor at articulating things, it must be your comprehension deficit (this self-serving bias comes up over and over again in the book that spawned this post, but I have chosen, for the sake of my ego, to pretend as though I am not impacted by such cognitive biases). Anyway, getting on with the post, I’m in the process of reading Annie Duke’s book ‘Thinking in Bets’[1] and it touches on so many topics directly and indirectly related to the world of investing and financial planning that I thought it deserved its own space. (Annie Duke, for those of you who don’t know, is a former poker gold bracelet winner.) There were several relevant topics, a few of which I thought were worth passing along – poker can be far more analogous to life and investing than chess, the illogical grip of relativism and path dependency, and the 10/10/10 strategy for maintaining proper perspective and regret minimization.

You hear over and over again the chess analogy in regards to individual’s decision-making, or the idea that ‘she was playing chess while everyone else was playing checkers’. Beyond being a bit trite at this point, the analogy doesn’t really hold water in the real world. This is because, as Annie points out, unlike in chess where there is such a thing as a correct or incorrect move (that you can at least decipher in hindsight), in poker (and in life or investing) there is no such thing, because there are always unknown variables. Hence, the name of the book, ‘Thinking in Bets’. The point being, as you go through the process of building a portfolio and a plan, it’s important to understand and be sympathetic to more probabilistic decision-making, because outcomes are unknowable – things like your longevity and the impact of the era in which your prime investing years occur (you won’t grasp this fully until you read this paragraph by Nick Maggiulli - As you can see, when you start can have a big impact on your investment results.  Yet, this is just the tip of the iceberg.  For example, if you had invested from 1960-1980 and beaten the market by 5% each year, you would have made less money than if you had invested from 1980-2000 and underperformed the market by 5% a year.[2]). Unknown events (positive and negative) can occur in spite of your best efforts. This is why I think building in cushions and getting comfortable with ranges of outcomes is so critical – and many times, directly impacts how you feel about yourself and often, your advisor.

Beyond poker, although often explained through that lens in her book, she also talks about the trap of relativism and path dependency and the inherent flaws in thinking that these concepts lead us to. Take relativism for example – she points to a study where individuals were asked if they’d rather make $70,000 today or in the early 1900s and the majority of respondents chose the early 1900s. While this might make sense in the context that, on a relative basis, that was a lot more money then than it is now, it also discounts the fact that life expectancies at the time were decades shorter and making considerably more than anyone else still wouldn’t have gotten you decent health care or a handheld computer, the likes of which no one could imagine a century ago, or maybe even plumbing. Or take path dependency (this ties closely with the loss aversion we discussed in a previous post) – you go out gambling one night and get a hot hand, winning $2000, only to give it all back and end the night up $100 versus losing $2000 and clawing back to end the night down $100. Which makes you feel better? For most, it would be the latter, but how illogical is it to be more pleased with losing $100 than making that much? That’s path dependency and both relativism and path dependency are common enemies of happiness and compliance when it comes to investment and financial planning.

To a person, if I took you through the planning process and said, you need to make ‘x’% per year for the next 40 years while withdrawing this amount of money and that will, in all probability, allow you to maintain your lifestyle in retirement, you would take it right now if you could be assured of it. But inevitably, for many, the journey will become more important than the outcome and individuals will use unrealistically short sample periods to judge the success or failure of even the most well-prepared plans. A recession may cause you to abandon equities at the wrong moment, an extended bull market may cause you to overestimate your risk tolerance, a rising interest rate environment may lead you to extrapolate that bonds should no longer be included in your portfolio because interest rates will go up forever, and so on. Planning is a dynamic and ongoing process, but plans need to consider probabilities and build in the wiggle room that can allow them to work under multiple scenarios – you have to understand that from the beginning to handle it once inevitable setbacks occur – remember life boat drills (I know you don’t, but I thought I’d throw it in there anyway)? If you want to maximize happiness in retirement, I believe it’s in your best interest to build a plan from the beginning that provides for potential for success regardless of the market’s path and assuming you have trust that your advisor is both diligent and competent, allow it to unfold however it will and concentrate on the things that bring you joy – presumably watching your account on a daily basis fails this test, as does listening to your neighbor’s fictitious and likely inaccurate description of their returns. Life is far too short and difficult to spend it worrying about how you’re doing in relation to someone else or the exact path it took you to pursue what you determined to be success.

This dovetails into the final point I wanted to rehash, a method Annie Duke used to describe a regret minimization exercise – something that I think also keeps things in their proper perspective. She said that, both before making difficult decisions and during difficult circumstances, think about the 10/10/10 method – how might this affect me in 10 minutes, 10 months, and 10 years? When you were watching the market on May 6, 2010, and you saw the major stock market indices down over 9% over the course of a couple hours, it would have been easy to extrapolate that your retirement was about to go up in smoke and your life, as you then knew it, was about to be over. It’s hard to tell yourself that this has happened before and will likely happen again and in spite of all of that, you’re likely to be just fine, so step away from the computer and go on with your life (the S&P 500 was up over 15% over the ensuing 10 months), but I think that’s exactly what you should do. So the next time you find yourself mired in what seems to be depressing minutiae, consider that what seems like a total disaster may not even be a blip on the radar screen 10 months from now, and in 10 years, you may not even remember that it happened.

William James said, ‘The greatest weapon against stress is our ability to choose one thought over another,’ and that’s as true in relation to financial planning as it is any endeavor in life. If you spend your life believing, erroneously, that all outcomes are knowable a priori and that you are able to control such outcomes absolutely, it’s nearly inevitable that you’ll be stressed and, ultimately, disappointed. If, however, you begin to see life as a series of bets – bets where all outcomes cannot be known in advance, but ones which can be assigned reasonable probabilities – you can grow more comfortable with the uncertainty that faces you. Would it be great if everyone had investment outcomes similar to those that lived in the 80s and 90s? Sure, but you’d also be stuck with contrast collared dress shirts, stonewashed jeans, shoulder pads and cassette tapes (apologies to those who don’t see a problem with this). In the end, you control your savings rate, your spend rate, and whom you choose as a financial advisor (even if you choose yourself), but much of the rest is out of your hands. The world has spent most of the last century in a relentless pattern of progress and it’s probably better to have some faith in that rather than worrying about what it will look like and how it will get there. You can prepare for potential disaster by learning to barter with chickens, but don’t you think that’s something you can learn later if necessary? I bet you can.

LPL Financial is not affiliated with Annie Duke, Nick Maggiulli or William James. Their opinions do not necessarily reflect those of LPL Financial. This is meant for educational purposes only.  It should not be considered investment advice, nor does it constitute a recommendation to take a particular course of action. Please consult with a financial professional regarding your personal situation prior to making any financial related decisions.  The S&P 500 index is unmanaged and cannot be directly invested into. Past performance is no guarantee of future results.